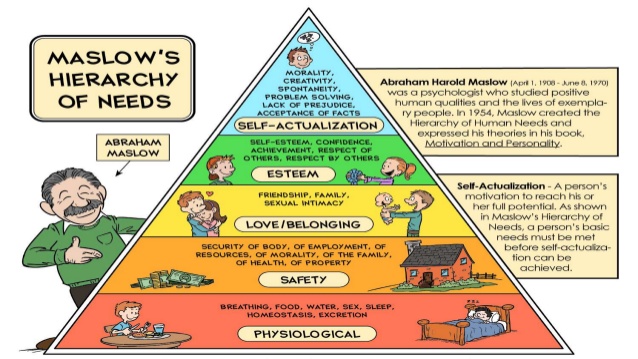 The 4% Rule: The Easy Answer to “How Much Do I Need for Retirement?”

This article is excerpted from http://www.mrmoneymustache.com, my favourite blog about all things related to financial independence and early retirement.

In the Financial Independence Club, we’ve got a little shortcut that goes by names like “The 4% rule”, or “The 4% Safe Withdrawal Rate”.. or simply “The SWR”.

As with all things financial, it’s the subject of plenty of controversy, and we’ll get to that (and then punch it flat) later. But for now, for those new to the concept, let’s define the Safe Withdrawal Rate:

The Safe Withdrawal Rate is the maximum rate at which you can spend your retirement savings, such that you don’t run out in your lifetime.

That sounds nice and simple, but unfortunately it’s an unpredictable thing to nail down. After all, you don’t know what sort of rollercoaster rides the economy will take your retirement savings on, and you also don’t know what rate of inflation will persist through your lifetime. Will a box of eggs cost $6.00 a dozen when you’re 65, or will it be closer to $60? How can we possibly know how much money we will need to live on in retirement?

The answers you get to this question vary widely. Financial beginners (about 95% of the population) tend to randomly just throw out a number between 5-100 million dollars. Financial advisers who aren’t Mustachians will tell you that it depends on your pre-retirement income, (with the implicit assumption that you are spending most of what you earn) and the end answer will be somewhere between 2-10 million.

Financial Independence enthusiasts will have the closest-to-correct answer: take your annual spending, and multiply it by somewhere between 20 and 50. That’s your retirement number. If you use the number 25, you’re implicitly using a 4% Safe Withdrawal Rate, which is my own personal favorite number.

So where does this magic number come from? At the most basic level, you can think of it like this: imagine you have your ‘stash of retirement savings invested in stocks or other assets. They pay dividends and appreciate in price at a total rate of 7% per year, before inflation. Inflation eats 3% on average, leaving you with 4% to spend reliably, forever.

I can already hear a chorus of whines and rattling keyboards starting up, so let’s qualify that statement. That’s the idealized version. In reality, stocks go up and down every year, and so does inflation. Over a long multi-decade period like the gigantic retirement you and I will be enjoying, enormous things have happened in the past. The Great Depression. The World Wars, Vietnam, and the Cold War. The abandonment of the gold standard for US currency and years of 10%+ inflation and 20%+ interest rates. More recently, the great financial crash and a slicing in half of of real estate and stock values.

If you happened to retire in 1921 on a mostly-stock nest egg, you would have experienced an enormous stock run-up for the first eight years of your retirement. You’d be so rich by the time the 1929 crash and the Great Depression hit, that you’d barely notice the trouble in the streets from your rosewood-paneled tea room. On the other hand, if you retired in early 2000 while holding stocks, you saw an immediate and huge drop in your savings along with low dividend yields – and your ‘stash may be looking pretty sparse today, 12 years into retirement.

In other words – the sequencing of booms and crashes matters. Ideally, you want to retire in a time of low stock prices, just before a long boom. But you can’t predict these things in advance. So again, how do we find the right answer?

Luckily, various Early Retirement Ninjas have done the work for us. They analyzed what would have happened for a hypothetical person who spent 30 years in retirement between the years 1925-1955. then 1926-1956, 1927-1957, and so on. They gave this imaginary retiree a mixture of 50% stocks and 50% 5-year US government bonds, a fairly sensible asset allocation. Then they forced the retiree to spend an ever-increasing amount of his portfolio each year, starting with an initial percentage, then indexed automatically to inflation as defined by the Consumer Price Index (CPI).

This gigantic series of calculations was called the Trinity Study,  and since then it has been updated, tweaked, and reported on, recently by a guy named Wade Pfau. He created the following very useful chart showing what the maximum safe withdrawal rate would have been for various retirement years:

As you can see, the 4% value is actually somewhat of a worst-case scenario in the 65 year period covered in the study. In many years, retirees could have spent 5% or more of their savings each year, and still ended up with a growing surplus.

This brings me to a critical point: this study defines “success” as not going broke during a 30-year test period. To people like you and me who will enjoy 60-year retirements, that would not be successful – we want our money to last much longer than 30 years. Luckily, the math in this case is pretty interesting: there is very little difference between a 30-year period, and an infinite year period, when determining how long your money will last. It’s much like a 30-year mortgage, where almost all of your payment is interest. Drop your payment by just $199 per month, and suddenly you’ve got a thousand-year mortgage that will literally take you 1000 years to pay off. Increase the payment by a few hundred, and you have a fifteen year payoff! In other words, above 30 years, the length of your retirement barely affects the safe withdrawal rate calculations.

So far, we’re liking the 4% rule quite a bit, right? But yet whenever I mention it, I get complaints. Let’s review a few of them:

That’s all well and good. While there are solid economic analyses that I believe can out-argue the points above, I’m not patient or clever enough to re-create them here. Pessimists are free to enjoy their pessimism and even write about it on their own blogs.

Instead of debating unprovable points like those above, we can completely squash them with our own much more powerful list of points:

The trinity study assumes a retiree will:

In short, they are assuming a bunch of drooling complete financial illiterates.  Of course, you and I have far more flexibility in our lifestyles. In short, we have designed a safety margin into our lives that is wider than the average person’s entire retirement plan.

So now that we’re feeling good about the 4% rule again, let’s bring the point home:

Far from being a risky proposition, assuming 4% Safe Withdrawal rate is actually the most conservative method of retirement saving I could possibly recommend. To apply it in real life, just take your annual spending level, and multiply it by 25. That’s how much you need to retire, at the most. A $25,000 spender like me needs $625,000. I’ve got more than that, plus various safety margins in the lifestyle, so all is good.

Without undue risk, and as long as you have skills that can be used to earn money eventually in the future (hint: you do), I can even advocate an SWR of 5%. In other words, get your expenses down to $25k, and you can quit your job on $500k or less. 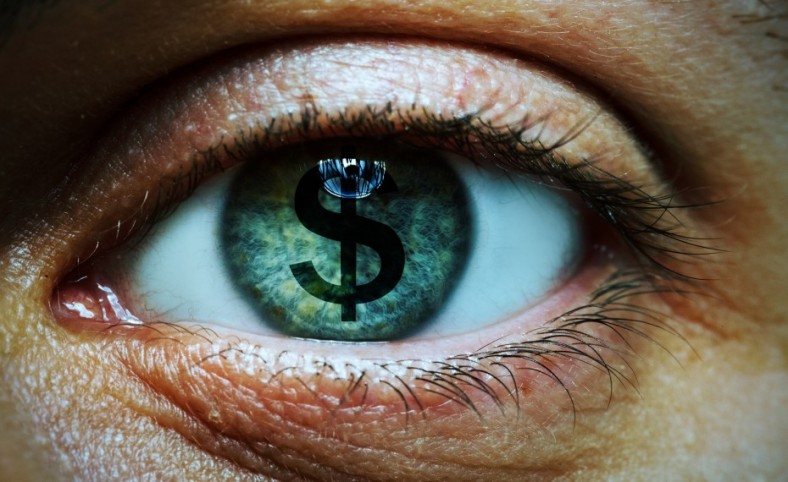 If you realize that you have enough, you are truly rich.
– Lao Tzu